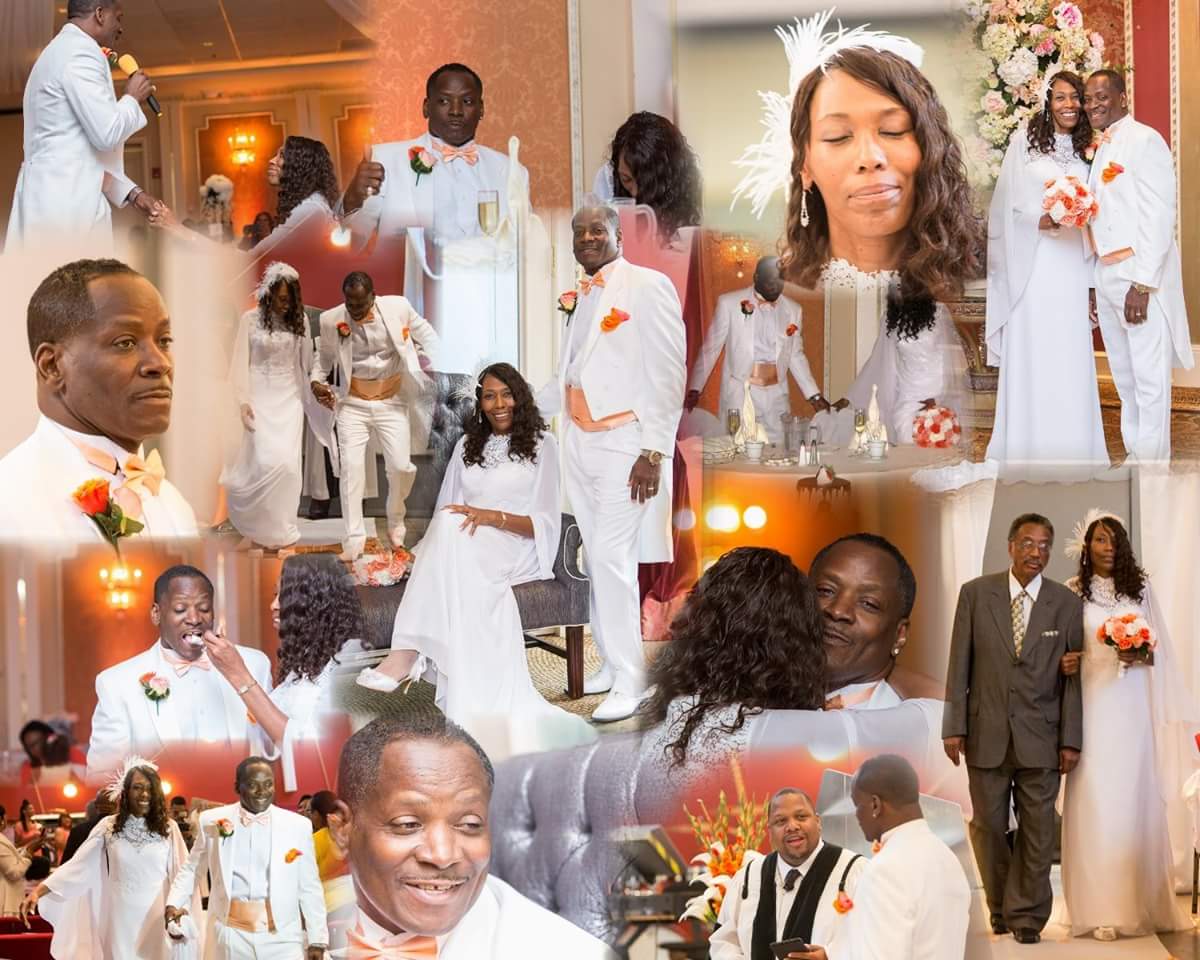 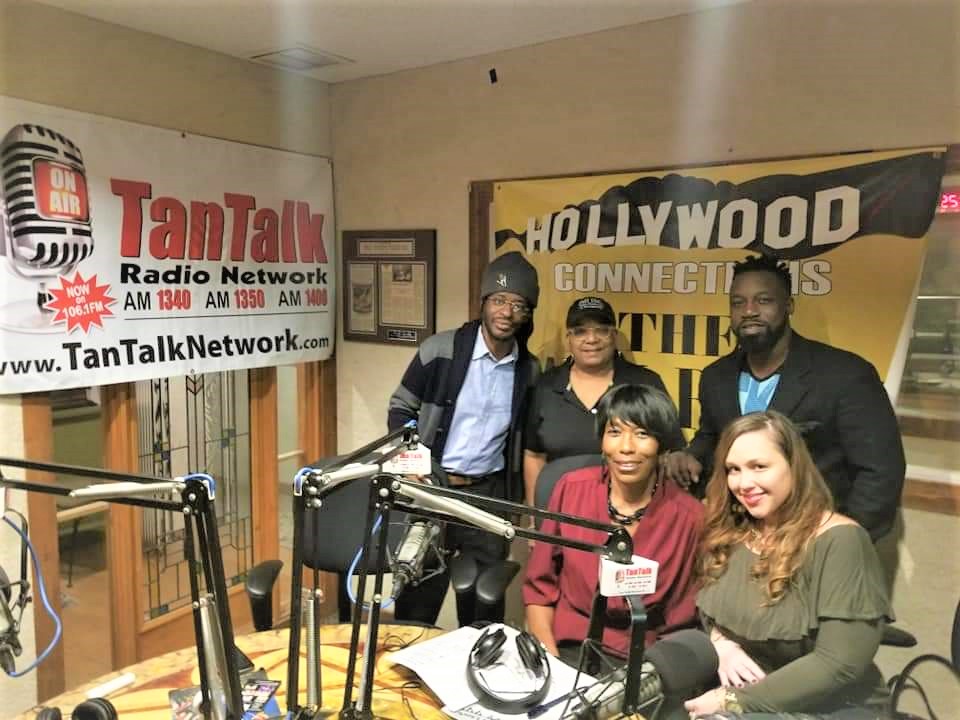 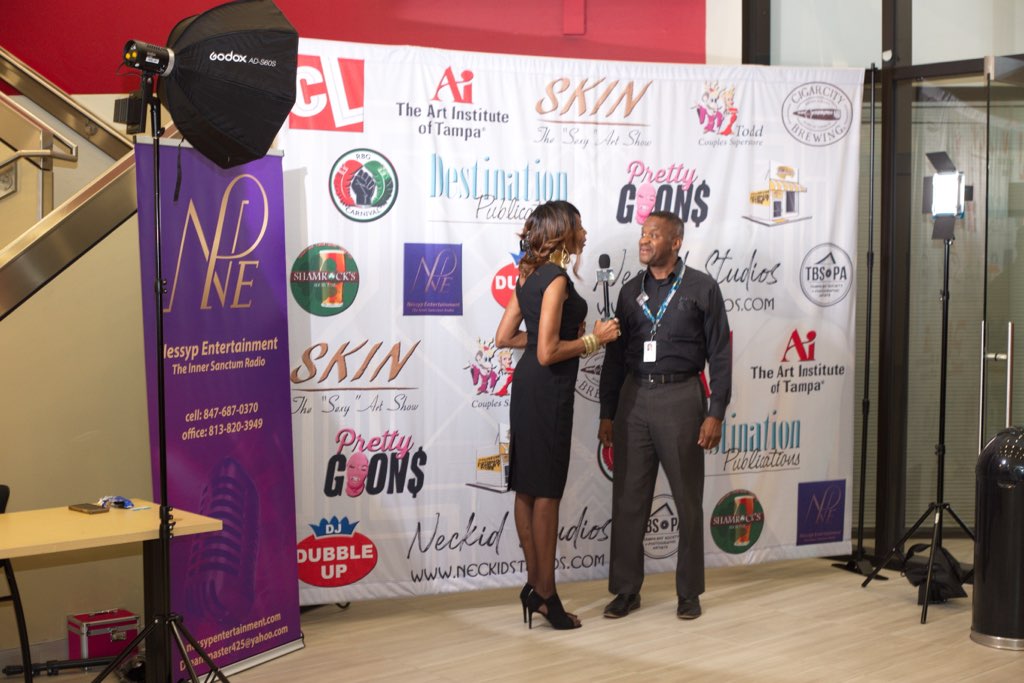 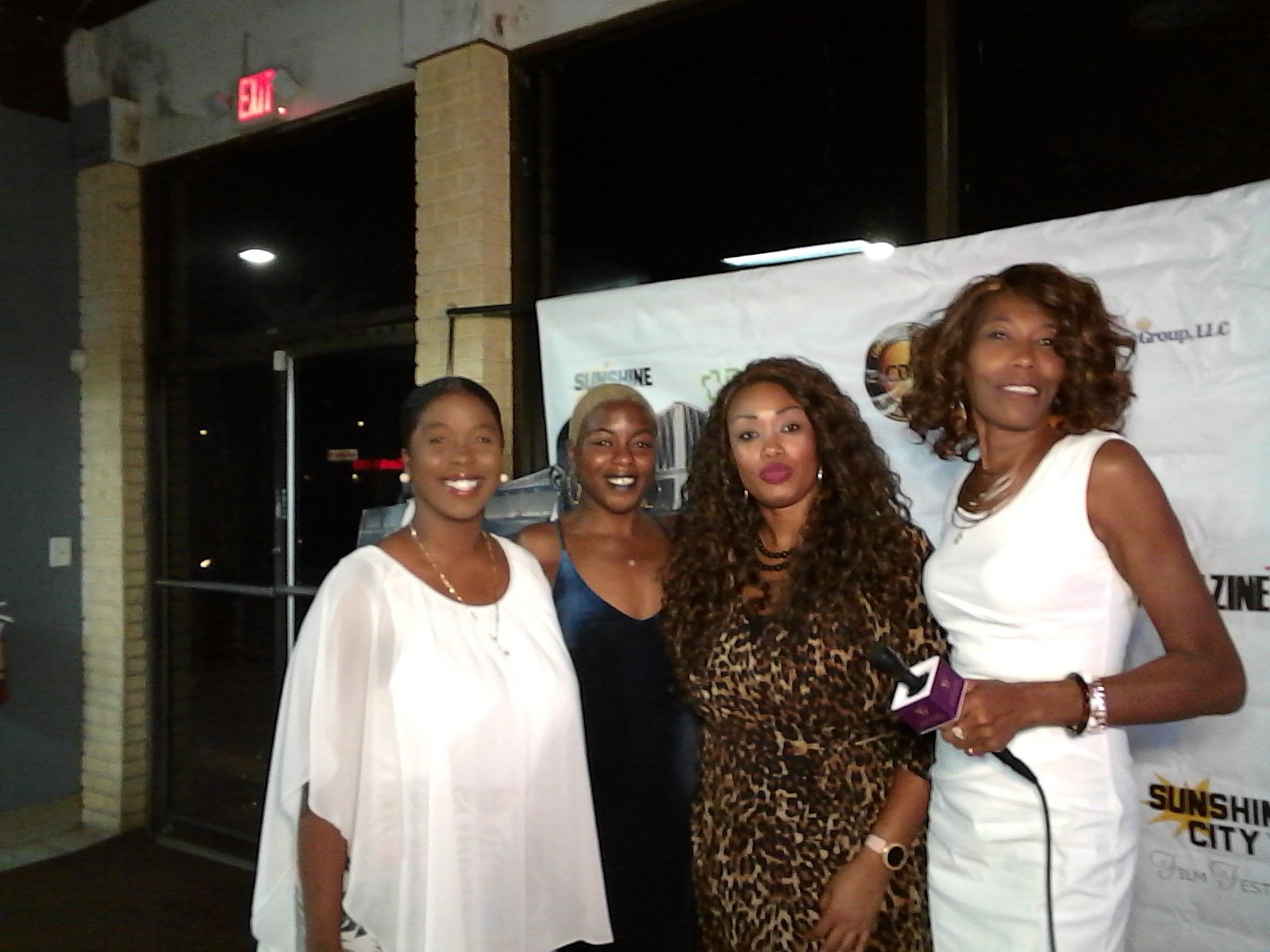 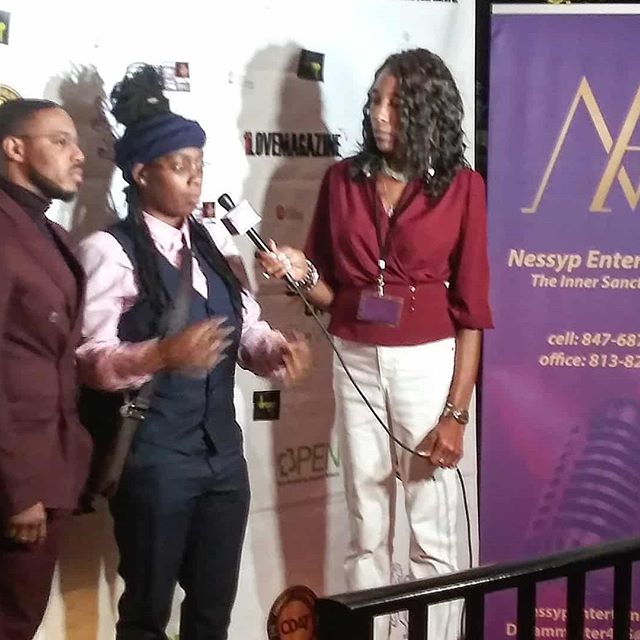 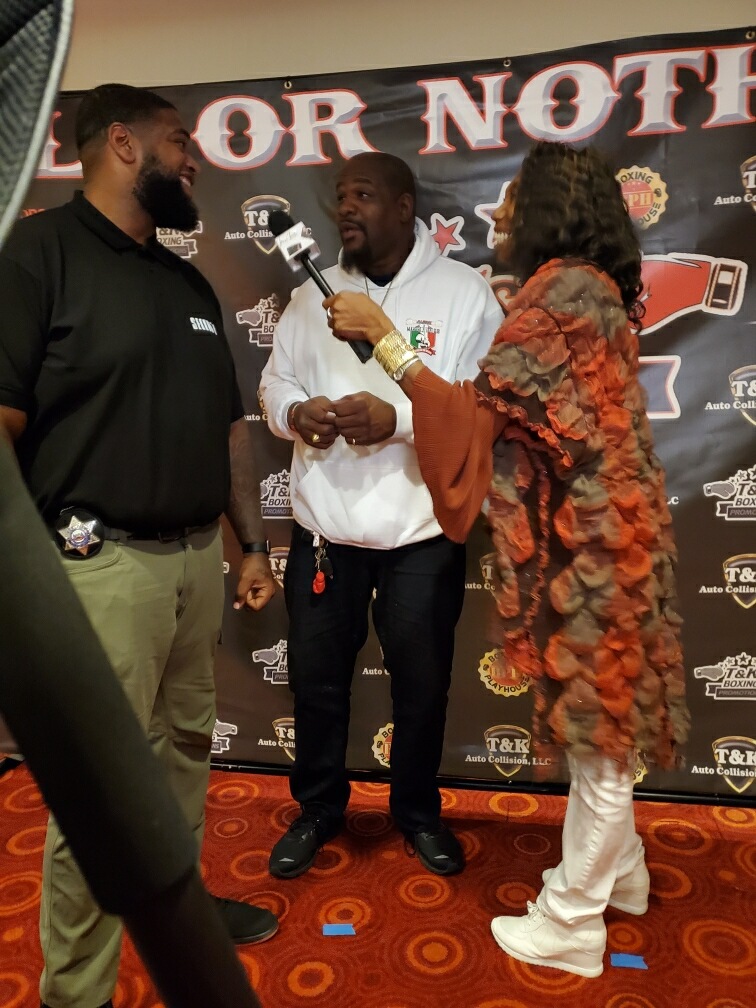 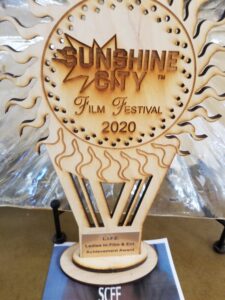 Denyse “Nessyp” Crank was raised in Chicago, IL., attended Chicago Public Schools, got married and started a family, and worked in the business administration field for 27 years.

After connecting with high school friends in 2008, I rediscovered my passion for deejaying.  While discovering my own need to express my musical freedom, I started my radio station, “The Inner Sanctum” on Live365.com.

In 2012, I began supporting my husband, Quincy “QC The Entertainer” Crank,  who was a singer.  As a traveling vocalist, he performed at many different venues in North Carolina, Georgia, Tennessee, and Florida.  Karaoke clubs and local radio stations were his favorite.  After losing my mom unexpectedly, I  realized that life was short and decided to retire early.  So we packed up and moved to Florida for a new start and outlook on life.  Not knowing anyone there, it was scary and stressful but also exciting.

Quincy auditioned for The Hollywood Connections Radio show in Clearwater, Fl.  The station was  impressed with his range of vocal skills and professionalism, they immediately began sending him out to events representing their brand.  Surprisingly a co-host left the station. Because I  already had my internet radio station, they figured I would make a great media host.  Unbeknownst to me I loved interviewing and I caught the bug!  I interviewed patrons of local businesses, authors and artists of the film/music industry, which led to red carpet events and networking opportunities.

My husband and I started doing events together which was awesome.  He would sing and I would interview while meeting some awesome people.  In 2019 Quincy had succumbed to cancer.  I was devastated and lost, so it took some time to adjust.  He was my biggest supporter as I was his.

In 2020, I decided to try my hand at expanding my radio station NessyP Entertainment (NPE) was born. I felt his spirit telling me that I could do it.

NessyP is a conduit for emerging artists, entrepreneurs, actors, authors, etc. who had no idea where to start to get noticed.

Now that you know my story, let’s tell your story.  Together, let’s share how your Passion, Patience, and  Persistence has made an impact on your dreams.